Pete the Cat - This Time With Mud 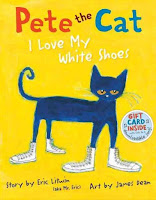 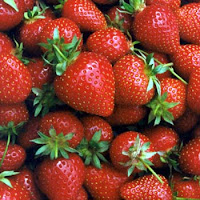 I used Pete the Cat in Toddler Time several months ago.  Co-worker Brad Clark does a great version of it with drums.  It’s one of those books that works in ways we haven’t even thought of yet.    For our K-2 Book Adventures program (theme:  “Cats and Dogs”), we decided to do a three-person version.  Terri narrated and provided rhythm with an empty 20 gallon water jug.  Sheila was Pete, wearing a pair of white slippers on her hands (aka front paws).  Pete walks along, singing his song, and then Terri cues a big Freeze! with her drum and they both stop and stay still.  Then I come out as a sneaky, silent dog, signaling the audience to stay quiet.  I bring a big plastic bin covered in red with a strawberry picture on the front.  Pull a handful of strawberries out, then drop them into the bin, and sneak off.  Terri’s drum unfreezes everything, they sing Pete’s song again, and….”Oh no!”  Pete steps in the strawberries (as I do a slide whistle from behind the screen for sound effect).  Sheila slips off her white slippers and slips on the red ones that are in with the strawberries (the strawberries were dropped into a smaller container so they didn’t get the shoes icky).  And off she goes singing about her red shoes! 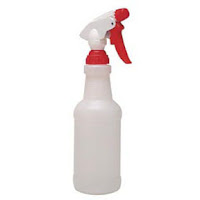 Blueberries and blue shoes follow the same pattern.  Then we do mud, which is really fun, since the kids can see it’s the real thing and can even hear the plop as it lands in the bucket.  The final surprise for Pete is water (pour pitcher of it into a bucket hidden within the tub).  And when “Pete’s shoes were wet!" I come out from behind and squirt the audience (and Sheila and Terri).

This turned out to be just right for this age.  The kids all joined in on the “Oh Nos” and the song refrain.  They stretched their necks to see just how those shoes really did change color and why aren’t they dripping with mud (they would have figured it out, but the story moves on so quickly they don’t have time to).  And they did great with the “freezing” part, which required them to watch quietly for short periods, then be lively participators a moment later.  Terri’s use of the water jug drum worked perfectly.  The beat she had going punctuated the song very well, and she varied the beat and loudness to make the cues for stopping and starting really clear.

This is the first story I’ve written about twice so far on this blog.  Hmmm….there must be a third way we can come up with…